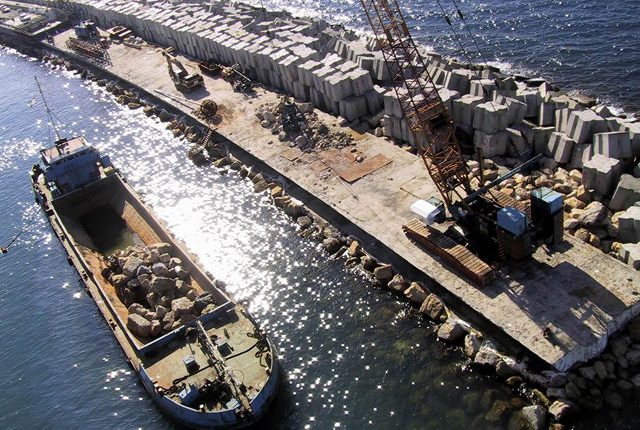 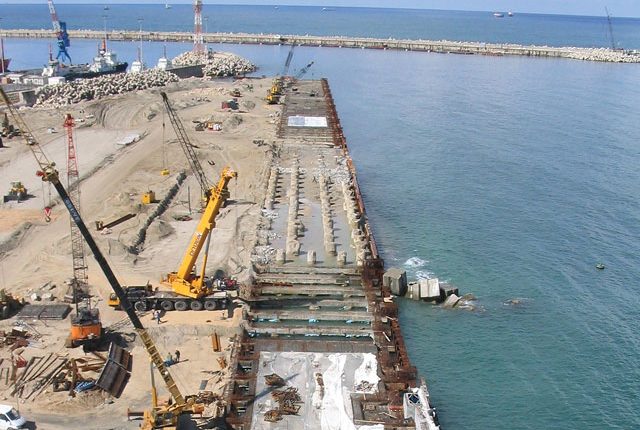 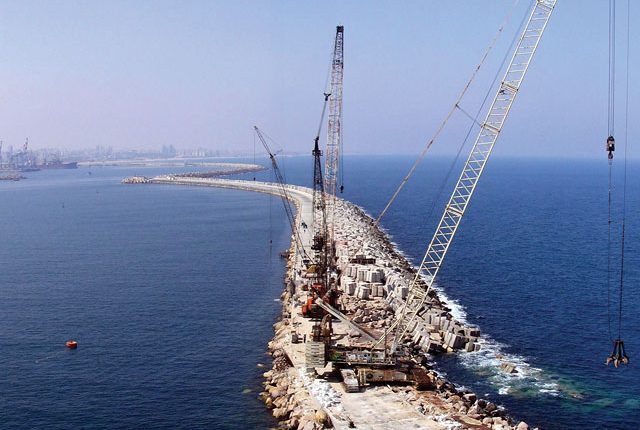 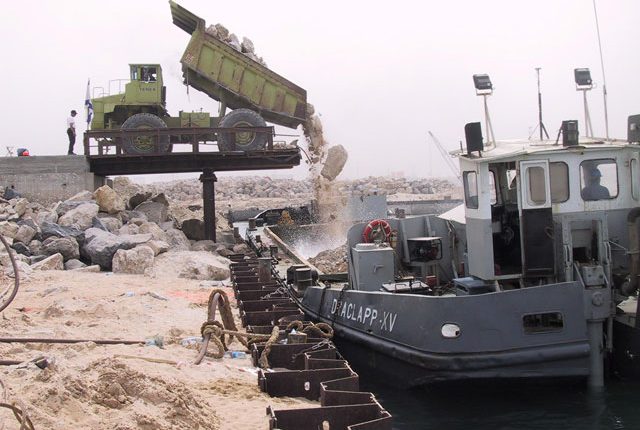 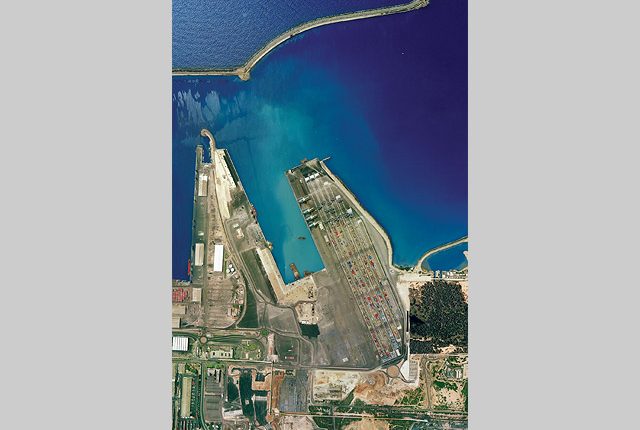 The Port of Ashdod remains one of the few deep-water ports in the world to be built in open sea. As such, its construction involved great engineering challenges.

In 2006, ADYR completed the “Eitan” Terminal which included: extending the main breakwater by 1150m, dredging of 4,000,000m3, reclaiming 500,000m2 which allowed the addition of 2000m new operational quays, 1,300,000m2 of paved area including infrastructuresand utility buildings. The terminal is capable of supporting Super Post-Panamax vessels.

Currently, the construction and development of cargo storage areas, operational and service structures, electrical and communication networks, a modern gate complex, access road to the local and national traffic network and railway terminal is underway.

The next stage is the expansion of a 600m breakwater and additional reclamation which will facilitate the construction of another 1150m of quay for container cargo. The designed terminal will be capable of supporting Suezmax (150,000 ton) vessels. 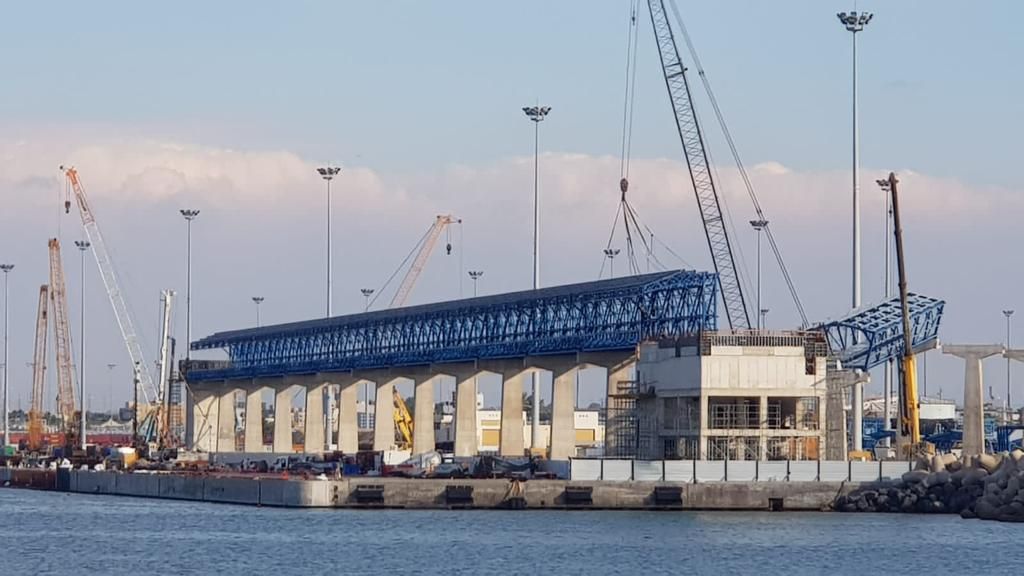 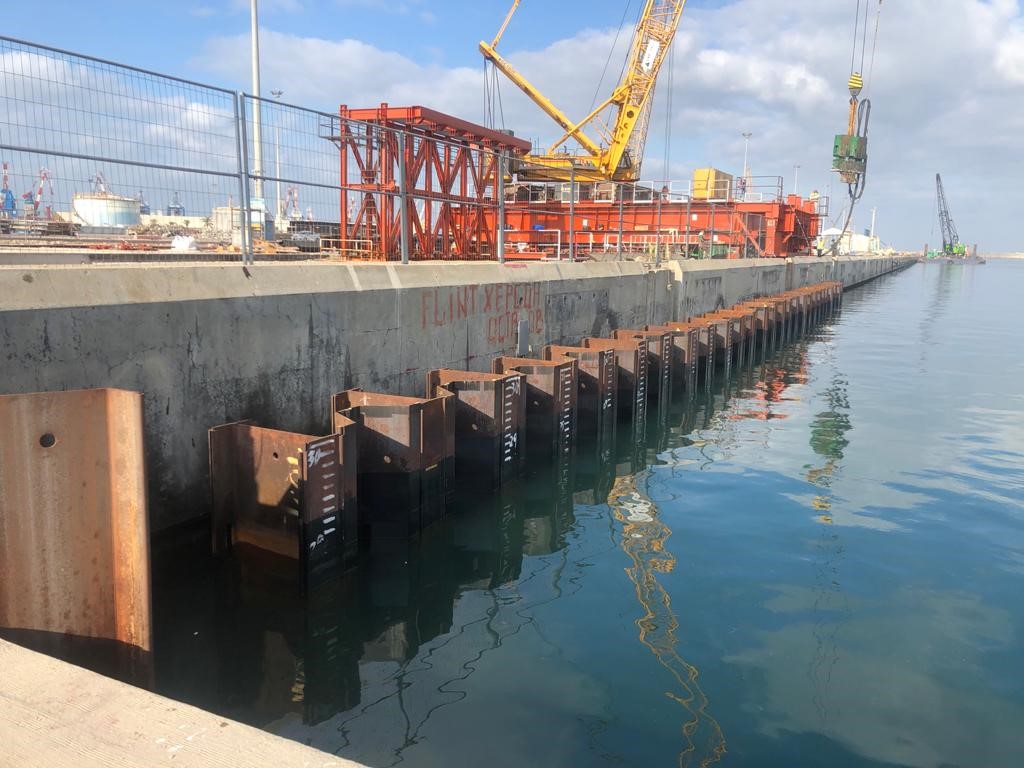 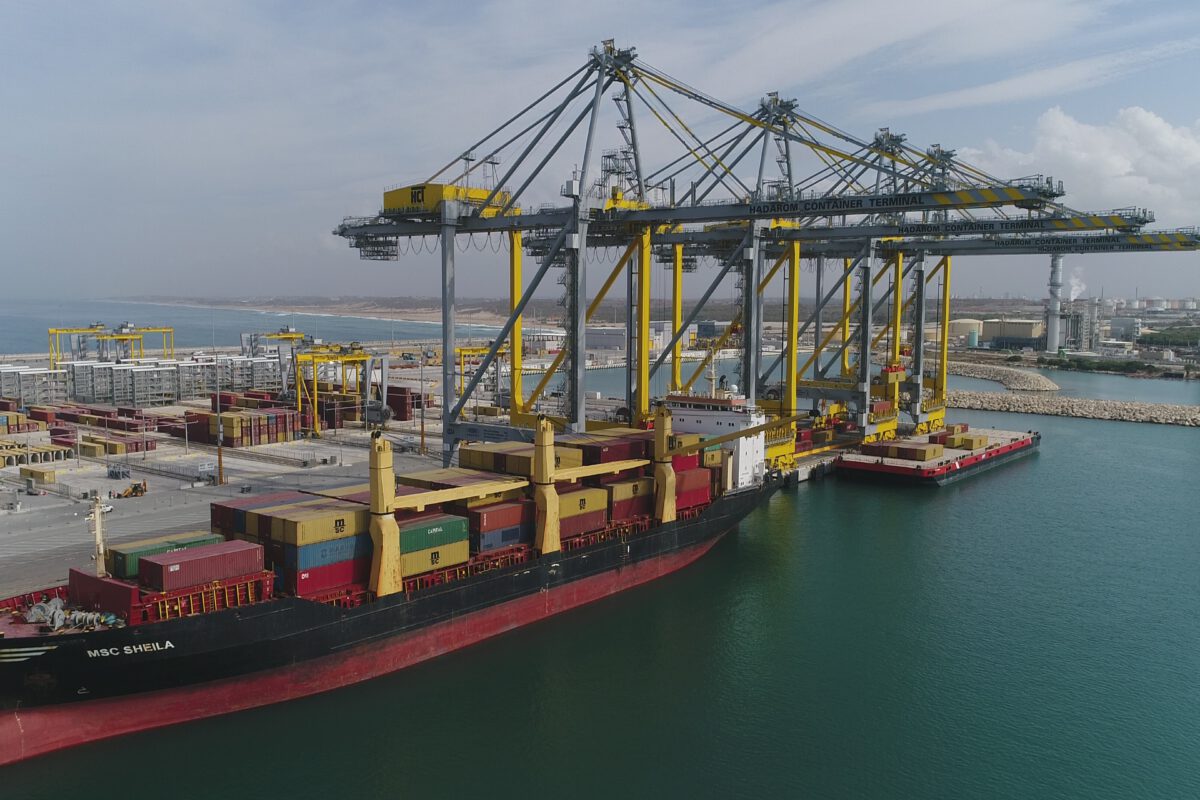 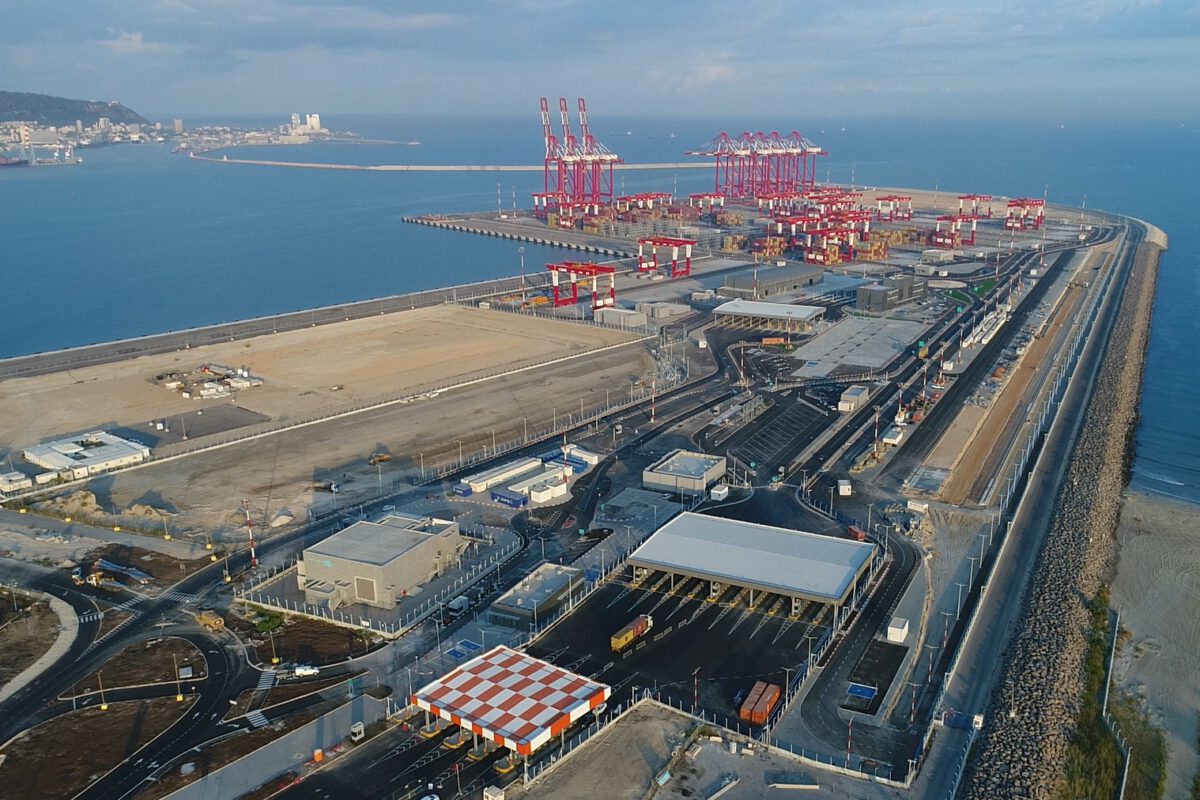 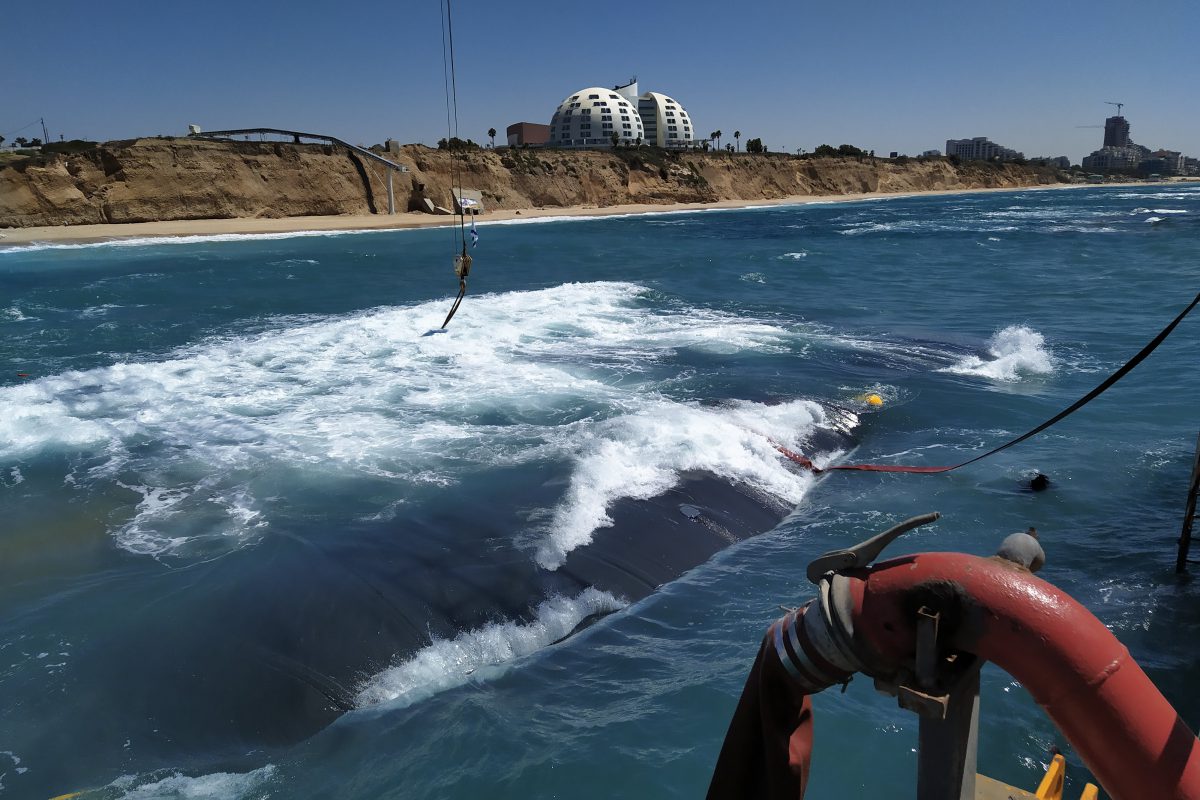 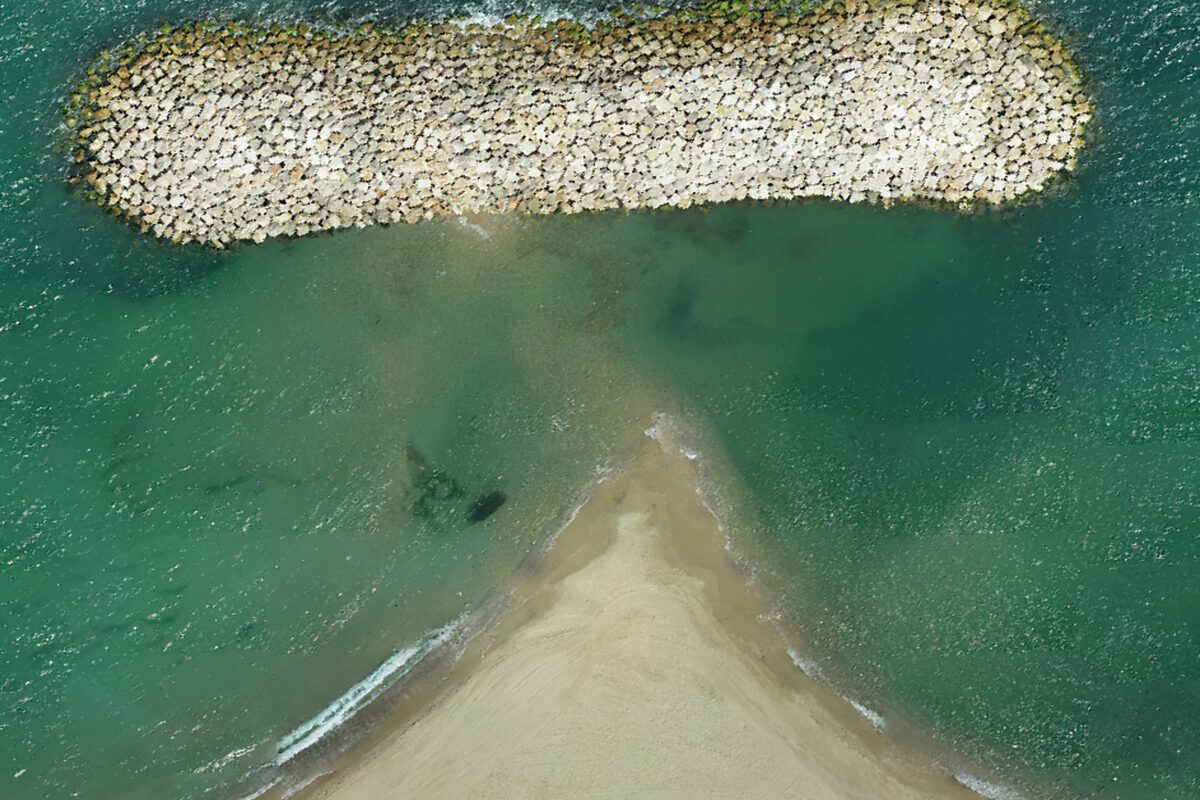 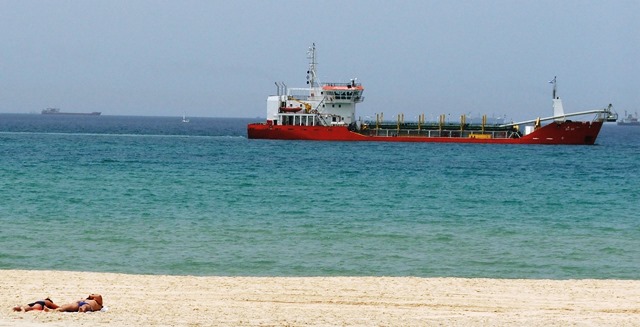 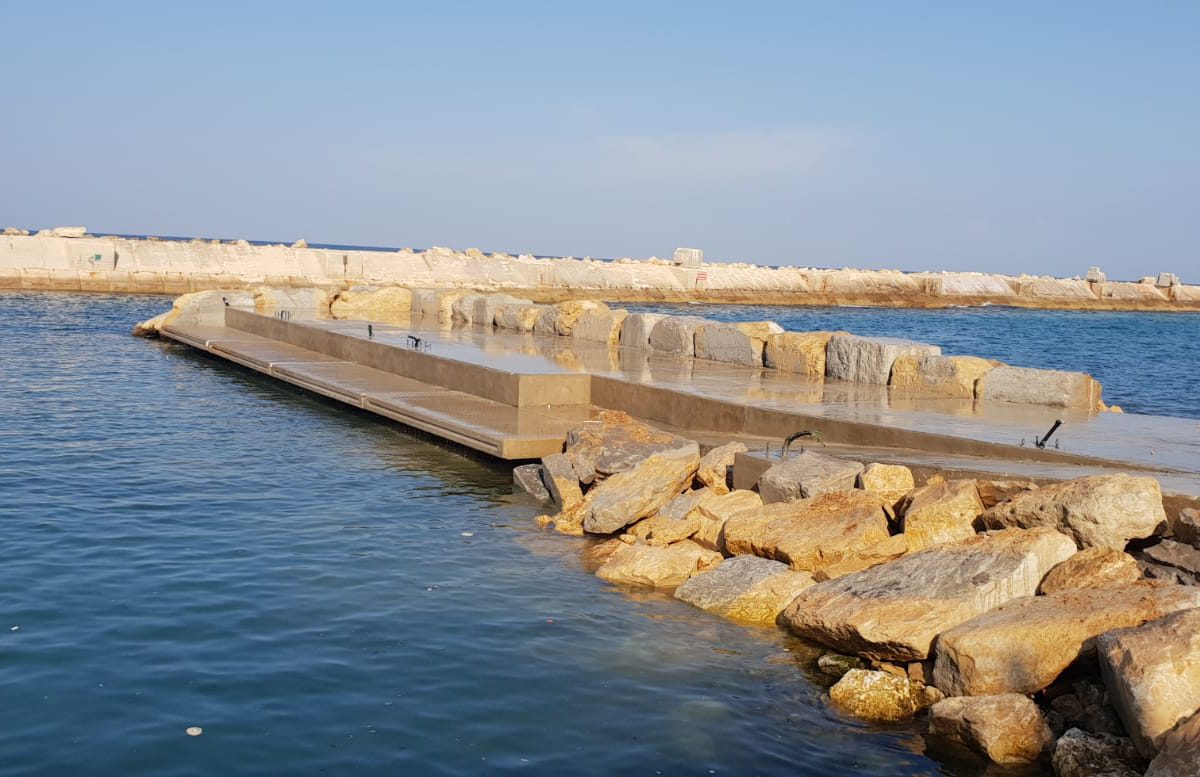 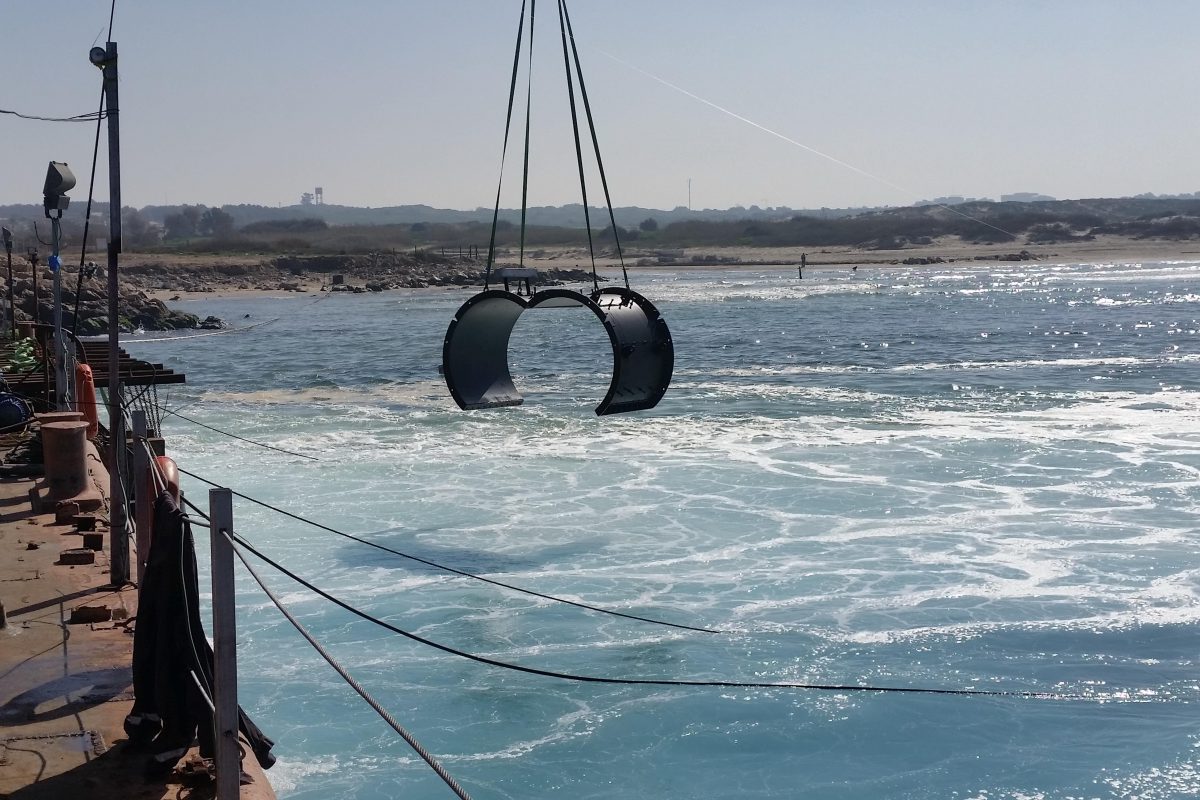 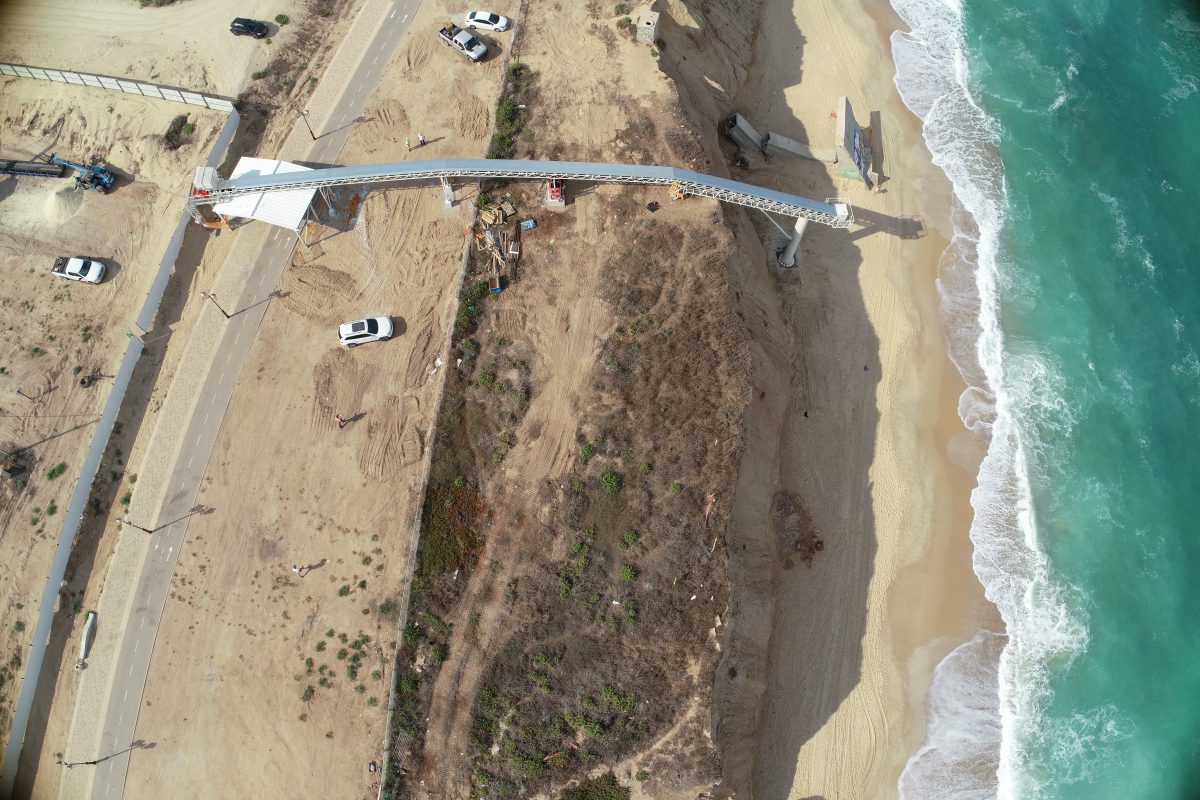 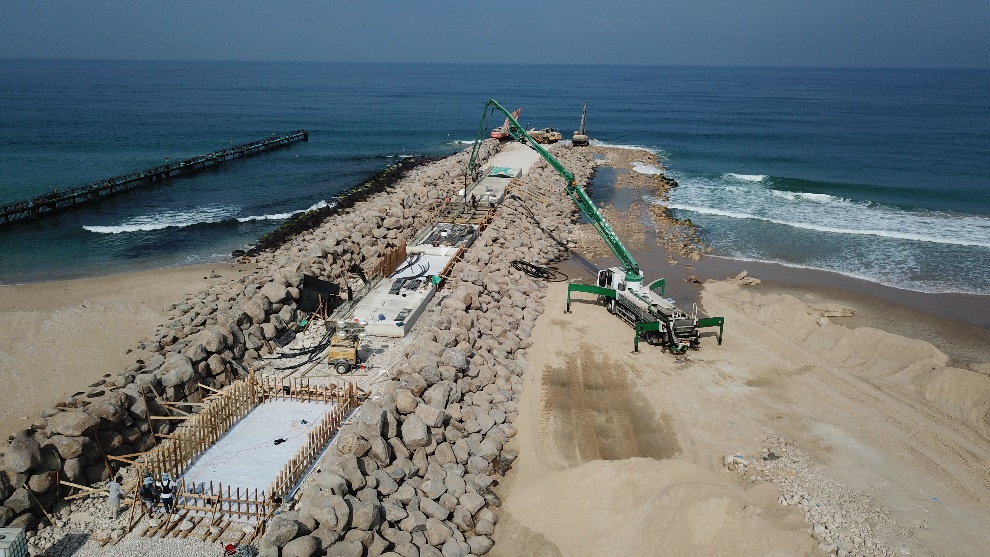 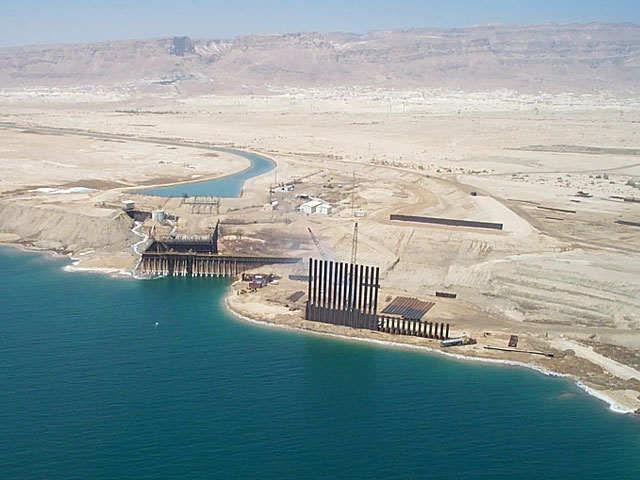 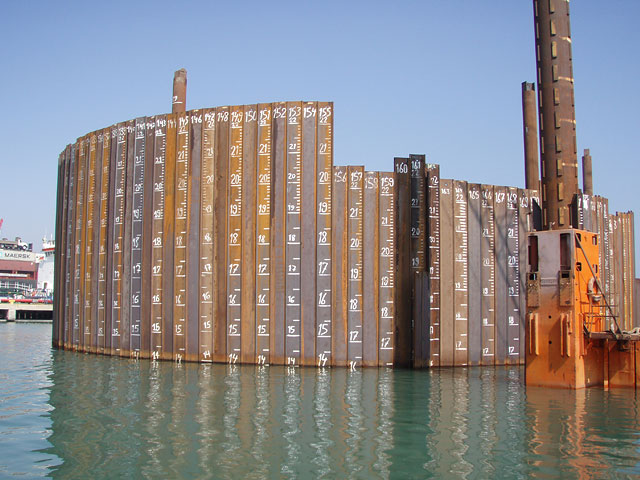 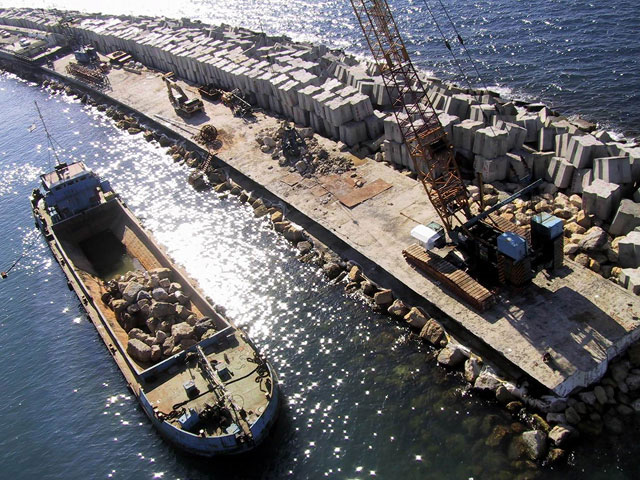 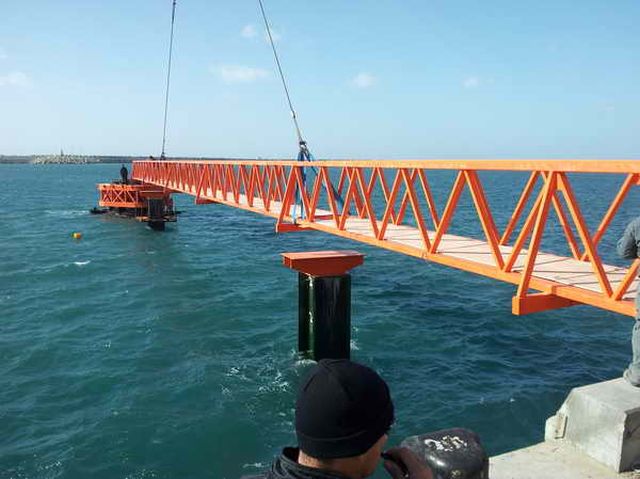 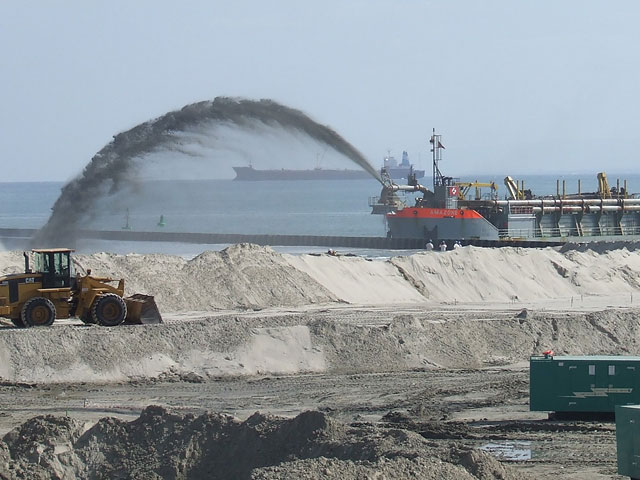 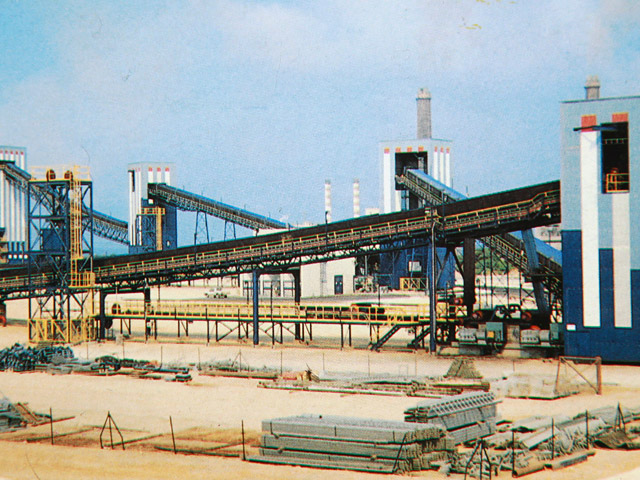