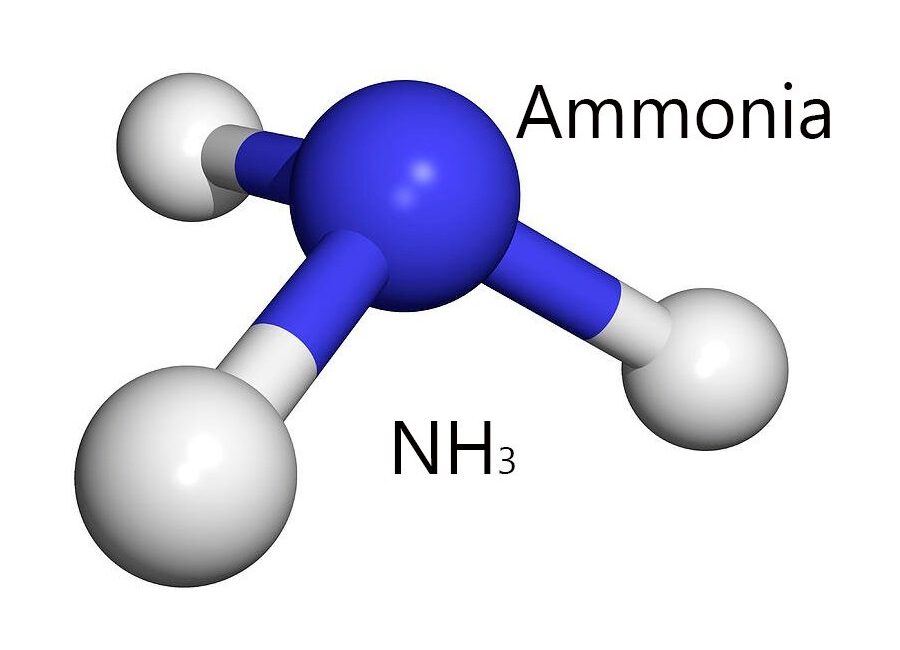 HAIFA and SAIPEM have signed an EPC agreement for the construction of an new Ammonia Plant with a capacity 100,000 MTPD. ADYR Constructions was awarded for the project management on behalf of Haifa and is proud to take part in such an important project!

The facility, which involves an investment of over $ 200 million, is expected to produce about 100,000 tons of ammonia a year and its construction will take about three years.

The construction of the facility is the largest investment that Haifa has ever made in a single facility and is another step in implementing the Haifa Group’s expansion plan to double the production capacity of “Haifa Negev” in Mishor Rotem and as mentioned, it will be carried out at the world’s highest standards of safety, efficiency and environmental protection. 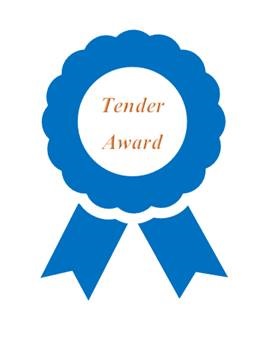 Date: 30/04/2019
Byandrey
ADYR Constructions was awarded a PM Contract
From the Facebook